Last Friday I got up at 7am my country was screwed.

The English and Welsh had decided to leave the EU. Scotland voted to stay but because the better together campaign had stopped us getting independence we can’t stand alone. Racist attacks soared over night in England.

Scotland is handcuffed to a nation that voted to leave Europe based on lies and racism. UKIP wankstain Farage and Mad Boris said £350 million a week will be no longer be given to EU but given to NHS.

Next morning he admitted it was a lie. Too late people who hated immigrants had voted. 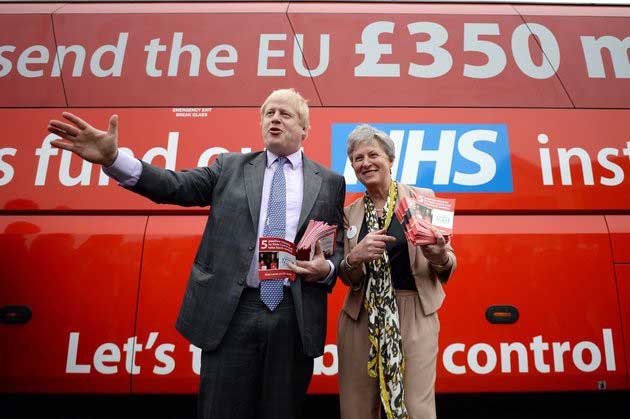 So I felt like shit and was full of anger and I caught a bus to Turnberry Golf course just to welcome Mr Trump who flew in from US.

I got out of the bus and stood proudly with my sign “TRUMP IS A CUNT” the cops saw my sign and harassed me into folding it up.

“haha now nobody will see your stupid poster” the cop said.

The major pig fucker David Cameron has resigned, there is no decent opposition, the Labour party are attacking each other and in Scotland Nicola Sturgeon is talking to Europe about a custody order over our own country as the messy divorce of England rages on.